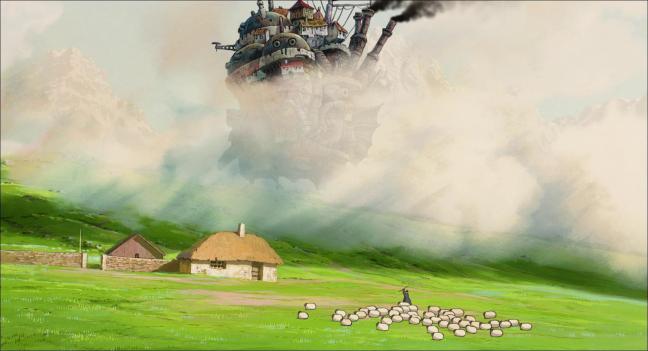 Back in high school, I never considered myself much of a reader or writer. Sure, I loved reading manga and challenging my writing skills in anime RPG forums, but it was all non-academic to me. My teachers always seemed disappointed or disinterested in these hobbies, so I wrote them off as being purely entertainment. It wasn’t until years later that I made the connection that my hobbies could be studied and used for growth and academics.

I had an English class where our final project was a book report. It was the most epic, creative book project I have ever encountered, meant to account for 25% of our grade. For this project, we needed to choose a novel, write an essay about it, and produce four other “artifacts” with varying degrees of creativity (including soundtracks for the book, illustrations of key scenes with written paragraphs justifying our choices, and graffiti walls to represent the book in some way). When introducing the project, our teacher told us that we had to pick a book with literary merit, and strongly advised against fantasy or scifi. She informed us that genre fiction was not literary enough to provide much substance for the project, and that anybody choosing these types of books would most likely not do well. 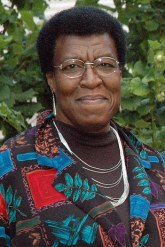 I was the type of student who usually did what I was told, but I also enjoyed defying set expectations that I perceived in the world around me. So naturally, I ran out to my local used bookstore and grabbed up the first scifi book that sounded interesting. I don’t usually read scifi, so I’m not entirely sure why I chose this genre. Fantasy is my usual go-to. By coincidence, I picked one by Octavia Butler, and treated myself to a book chock-full of literary potential that even a novice like me could find and craft into a heavily weighted book project. I don’t remember why I picked that particular book other than that it looked old and had a person of color on the front cover (we had just finished reading Their Eyes Were Watching God, so this likely made me feel that the book would offer more literary merit than others), but I am glad that I did. 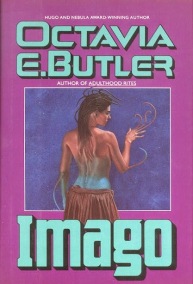 My intent wasn’t to prove the literary merits of scifi and fantasy. I just wanted to show that I could find literary elements in an unusual place. Our teacher had, after all, told us that these genres don’t offer much of anything for literary study. I believed her because it wasn’t the first time that I had heard something similar, and who was I to question an honors English teacher?

At the time, I found literary study to be interesting, but not interesting enough to make me like it. I didn’t enjoy any of the books that we studied in class, and if literary study involved only similar books, I wasn’t interested at all. I never thought to look for literary merit in my go-to reads because I believed that it wasn’t really there.

I didn’t expect to, but I aced the project. In my head, I assumed that the teacher would give me a low score for choosing a book from the genres she advised against. Given that I was the sort of student who does everything in my power to receive high marks, it was an uncharacteristically risky move. I evidently felt that showing my teacher that there might be something worthwhile in my favorite genres was more important than passing the class. I didn’t know it at the time, but this random act of defiance lit a spark that would remain dormant inside me for many years.

It wasn’t until years later that the implications of this project fully sank in. By that time, I was well on my way to receiving a bachelor’s degree in creative writing, and was in the process of adding a concentration in English education. My husband and I were sitting on the couch watching Howl’s Moving Castle for the millionth time. Suddenly, he paused the film and turned to me with a look of excitement and wonder. “You know,” he said, “the castle is a reflection of Howl himself.” 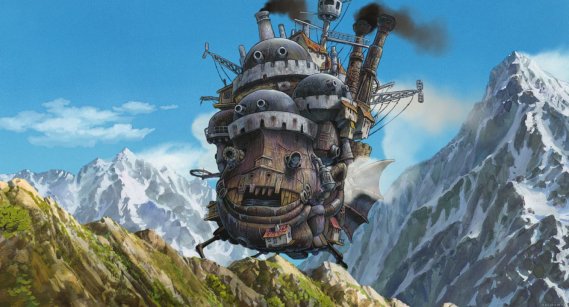 From there, he went on to point out that the castle is always fleeing across the waste, just like Howl flees from his various lives. It doesn’t have a distinctive form (at least not in the movie), and has multiple faces both outside and in. Just like Howl’s multiple personas. And what is powering the castle? A little fire demon carrying a heavy burden. I had not considered the symbolism of the film in all of my viewings.

The conversation reawoke the spark that the book project had created years ago. It was the first time that I considered analyzing the elements of a work of fantasy in the same way that I would a literary work. Literary potential isn’t limited to one genre or medium. It is only limited by the skills of the author, and willingness of the audience (and scholars) to be receptive of it.

We all reach a point where our favorite hobbies go from being simply entertaining to being something more. I would love to hear about your own adventures in finding something more in your hobbies! You can also connect on Twitter at @Popliterary, or send a message on the “contact me” page.

3 thoughts on “A Beginning: Discovering Literary Elements in Castles and Everyday Places”